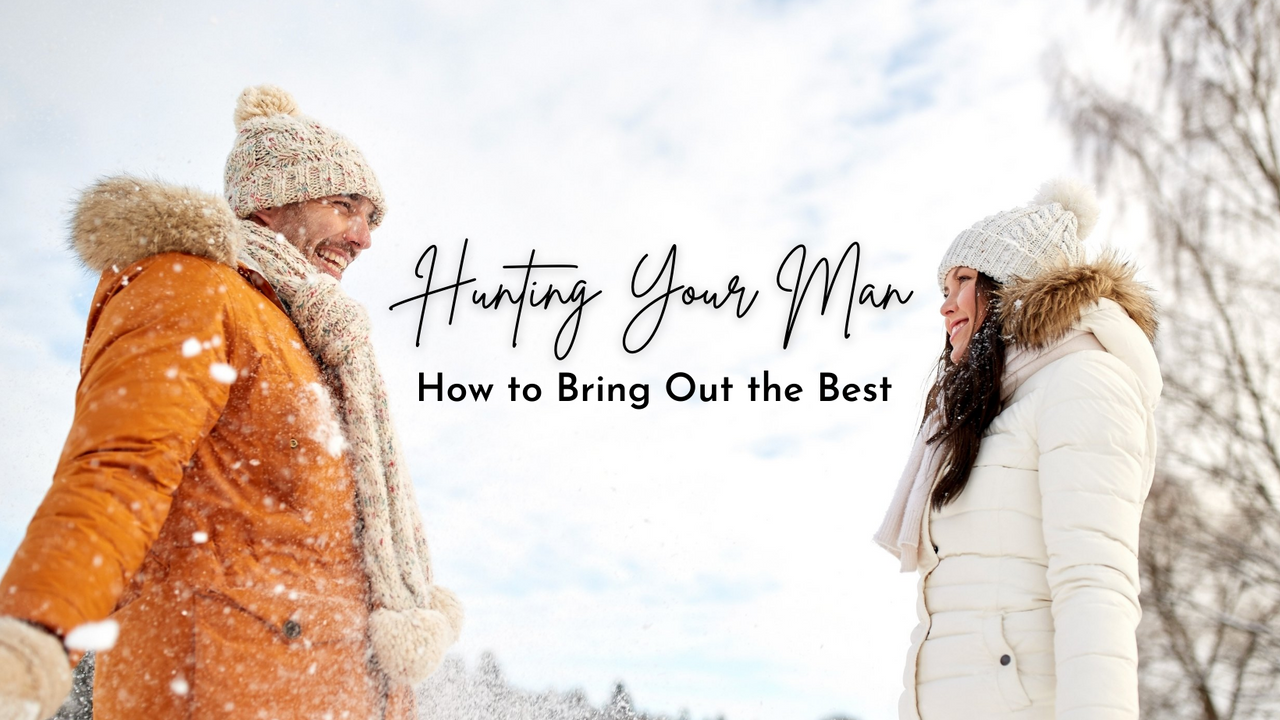 Hunting your man (How to Bring Out the Best)

For a man and woman to connect over time consistently and powerfully, the woman is wise to be “hunting” for the man that attracted her in the beginning. Familiarity and its sidekick, contempt, can barge in on any long-term relationship, whether professional or familial. When it does, the woman starts to focus on faults and lack (a recipe for breakup/breakdown).  When she keeps hunting for specific qualities she admired in him when her attraction was budding, she’ll choose to see the best in him...and cultivate it.

Here’s a personal example of one instance I kept familiarity at bay while hunting for my man’s admirable qualities.

Early Sunday, an email announced:  Donny, my husband’s mentor, was burying his newly-deceased father.  The burial was scheduled that afternoon, a few miles from my husband’s work.  I felt it fitting that we both be there for Donny, to show our love and respect.  Yet mentioning it to Fred, he said he’d be working and too busy to get away.

Hours passed. The time for the graveside burial arrived. I drove to the cemetery, seeing friends and colleagues on the lawn before the interment.  A colleague of Fred’s, a strong, sincere man, asked after him.  When I told him Fred was working, he said with urgency, “Get him here. It would really touch Donny.”

I called Fred on his cell phone. No answer. I called his assistant; she put me through immediately. Although he was working, he felt the urgency in my voice.  I asked him to drop what he was doing and come to the cemetery. He agreed.

We were assembled at the graveside 10 minutes later when Fred joined us.  Embracing his friend and teacher Donny, compassion and tears flowed over his face. Later, Fred said to me, “Thank you for standing for me to be the person who would be here for my friend.”

With my “11th hour” summons to the graveside, I called forth the man as I chose to see him:  A man who does show up for his dear teacher with strength and compassion.

I took a stand for the man I wish him to be at his finest hour, with qualities I was attracted to years ago:  a leader, a wise, sensitive person who considers his actions and chooses to take care of his people. This is the man I continue to “hunt”, to cultivate and to celebrate.

The moral of this story is, summoning the man forth that we most admire, that man can choose to show up.  Rather than let your male companion slide into complacency, and you into familiarity, keep your sights on admirable qualities in him, the ones that attracted you then and attract you today.  Keep that man with those qualities, first in your heart and in your hunting.

Karen L. Baker trains and speaks in the corporate world and in private seminars. Her focus is on developing women leaders for the home front and the global stage. As she travels and teaches, sowing seeds of harmony and prosperity between men and women, she gathers many allies along her way.  She hosts a free online retreat for Women Who Lead, The E.M.B.R.A.C.E. Method.  For a media kit, contact:  media[at]businessaspleasure.com

Find out more about the E.M.B.R.A.C.E. Retreat!

Musings from the desk of the Badass Fairy Godmother, delivered to your inbox.

We hate SPAM. We will never sell your information, for any reason.

Please share your name & email to have access to my video “Holding Your Ground”. I answer your vital question:

"How can women keep their cool in a stressful
or high-pressure situation?"

In it, I offer a graceful method for keeping your cool when others pressure or antagonize you. 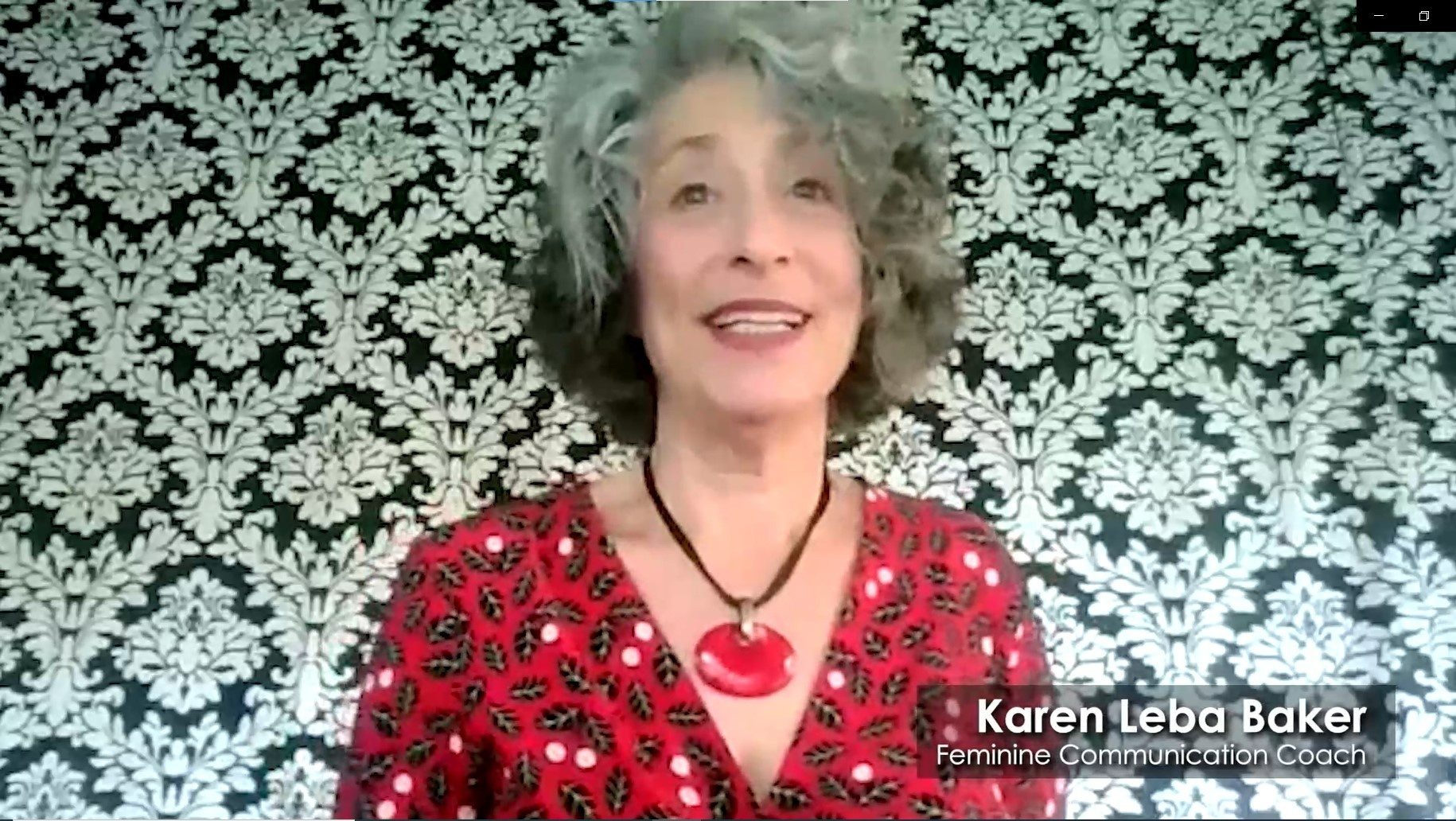 My gift offer for you!

Please share your name & email to have access to view my video “Holding Your Ground”. I answer your vital question:

"How can women keep their cool in a stressful or high-pressure situation?"

Karen offers a graceful method for keeping your cool when others pressure or antagonize you. Thank you!