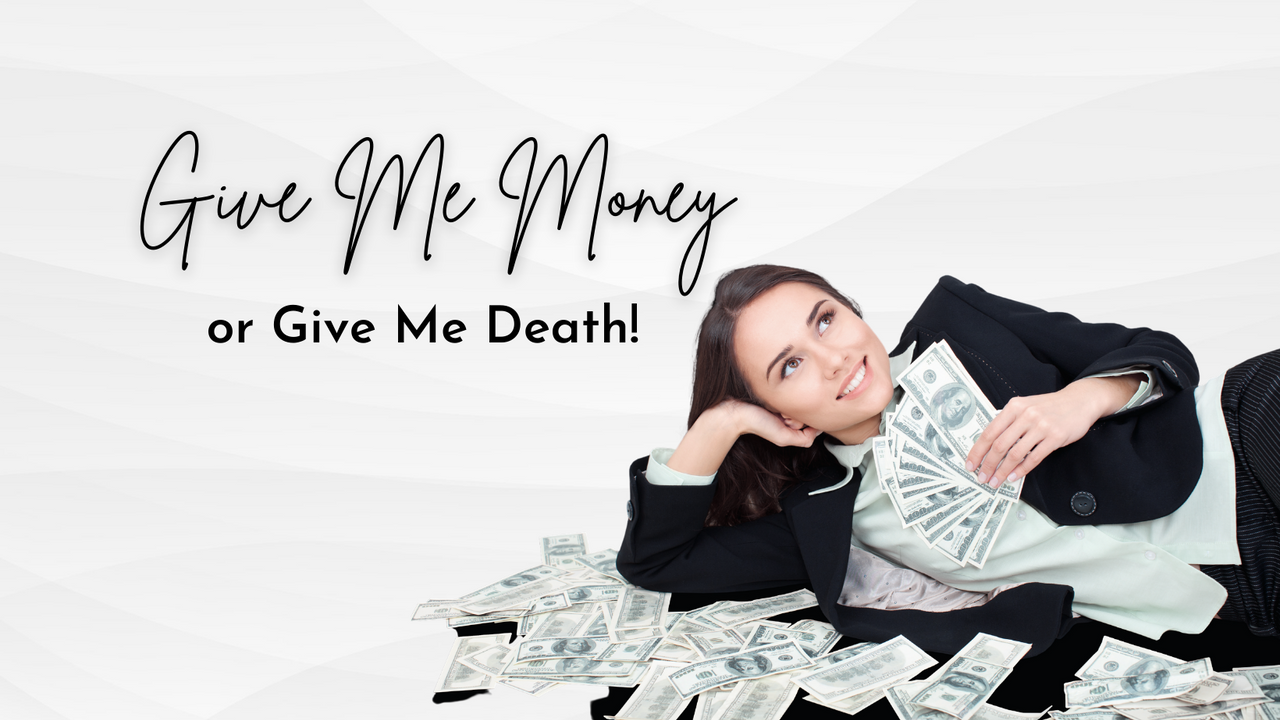 Give Me Money or Give Me Death

Psychologists, lawyers and coaches will tell us, couples who fight most often fight over two things:  sex and money.

Divorces happen over marital infidelity, incompatibility or lack of intimacy.  When money becomes an unbridgeable divide, families split.  Reminds me of the old joke:  Why are divorces so expensive?  Because they're worth it.
Why do these two things cause so much friction between people who live together?  And, what could we do to make sure these things don't interfere with our love for our nearest and dearest?
On Maslow's Hierarchy of Needs, money sits at the base of the pyramid, representing physiological survival.  Money buys food, clothing and shelter, the requisite ingredients for sustaining life.  Money represents survival, therefore lack of money raises an unconscious fear, will I survive?  When one partner spends and the other saves, often uncertainty arises: "will we have enough?"
When this basic fear of survival/death is triggered, the emotional tone escalates.  The mood goes down fast. Because of course, underneath the surface content of money is a fight for life or death.  You can be sure that left unresolved by either or both parties, the tone around money will continue to be less than nurturing.  As we've seen, often the strain ends and even outlives the relationship.
One way around this is to hire a compatible and knowledgeable financial advisor.  Or, try scheduling regular money meetings with a mediator or person who's not emotionally involved.  Both of these solutions calm the emotional tone while putting attention on facts and the aims of involved parties.  In addition, all parties to the conflict should do extensive mindset work to resolve their emotional triggers around money.

How about sex?  Why does it trigger so much in humans?

Again, our emotions are involved.  When sexual arousal is present, the bonding hormones cause emotions to run high.  The sex act triggers cascades of endorphins, which stimulate the feeling of love.  During sex, there's a sense of merging.  As a result, when the couple separates, there's a sense of abandonment.
Even in the most steady couples, feelings of bonding and separating flare up.  When the coupling is insecure, and either of the parties is insecure, sensations of togetherness and separation stimulate abandonment fears.  The fear of abandonment is a universal fear of humans.  Unrecognized and mostly unconscious, it can cause fights, depression, arguing and disagreements.
We've each experienced that fear, usually at a pre-verbal age.  Unresolved and unrecognized, it waits to be triggered.  It can be recognized by comments like "you just don't care" or "you really don't love me".  But what's really happening is we feel abandoned and unsure how to love ourselves, so we look for confirmation from the outside.
Like Socrates said, "Know thyself."  Know if you tend to get emotional before, during or after sex.  Let your partner know in advance.  Practice owning the emotions rather than blaming your partner.  When you're emotional, feel fully and enjoy the sensations rather than labeling them "sad", "happy" or "lonely".   If you lash out, make up promptly.  And perhaps most importantly, find a group to talk about sex, to explore the sensations and mysteries and nuances of sex.  Turns out, it's almost as fun to talk about and learn about as it is to do it.

With more education and less untamed emotionalism, we can nip the sex and money fight in the bud.  This is bound to leave all of us who practice this form of restraint happier, healthier, wealthier and for sure, sexier!

Karen L. Baker trains and speaks in the corporate world and in private seminars. Her focus is on developing women leaders for the home front and the global stage. As she travels and teaches, sowing seeds of harmony and prosperity between men and women, she gathers many allies along her way.  She hosts a free online retreat for Women Who Lead, The E.M.B.R.A.C.E. Method.  For a media kit, contact:  media[at]businessaspleasure.com

Find out more about the E.M.B.R.A.C.E. Retreat!

Musings from the desk of the Badass Fairy Godmother, delivered to your inbox.

We hate SPAM. We will never sell your information, for any reason.

so here's a tasty one for you.

Join Karen in a spicy chat on what satisfies a woman and what satisfies a man, especially in a business setting Trade ya: you give us your email, we give you the goods on winning the hearts and minds of men.

Enter your name and email address and get instant access to this special offer. 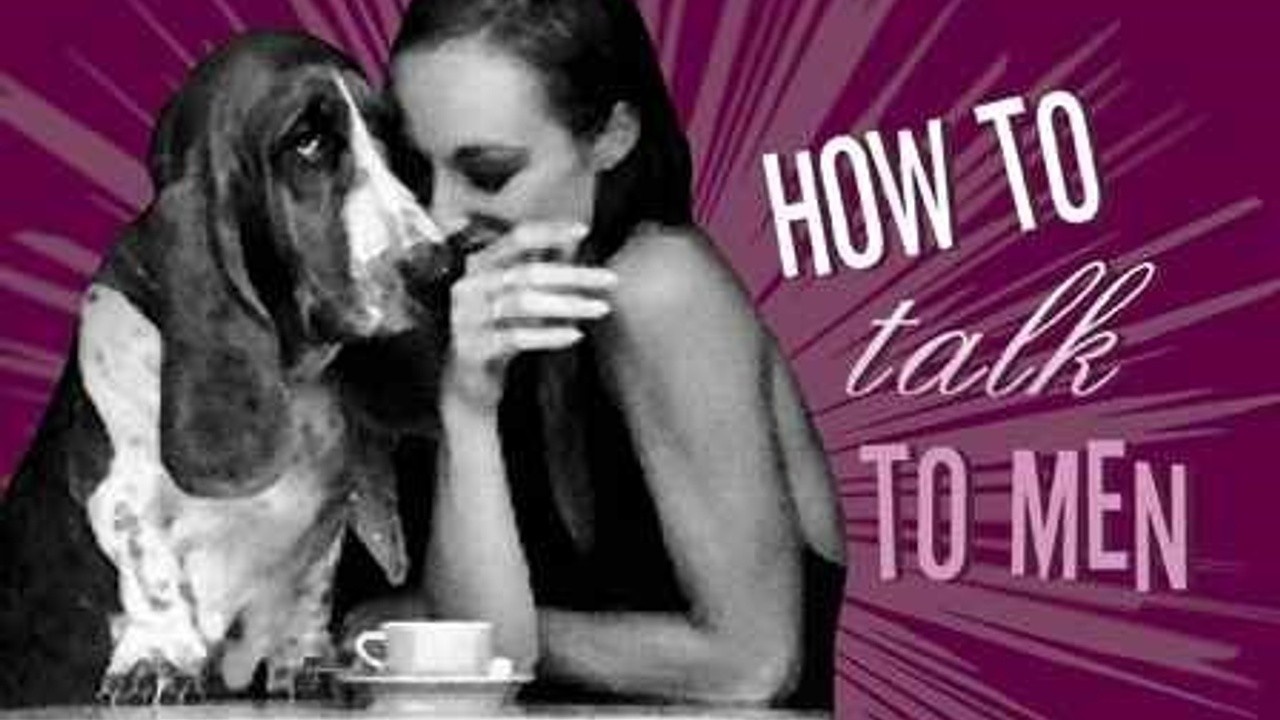 Join the E.M.B.R.A.C.E. Retreat!
Communication training to unleash the playful leader within you.

Get started today before this once in a lifetime opportunity expires.